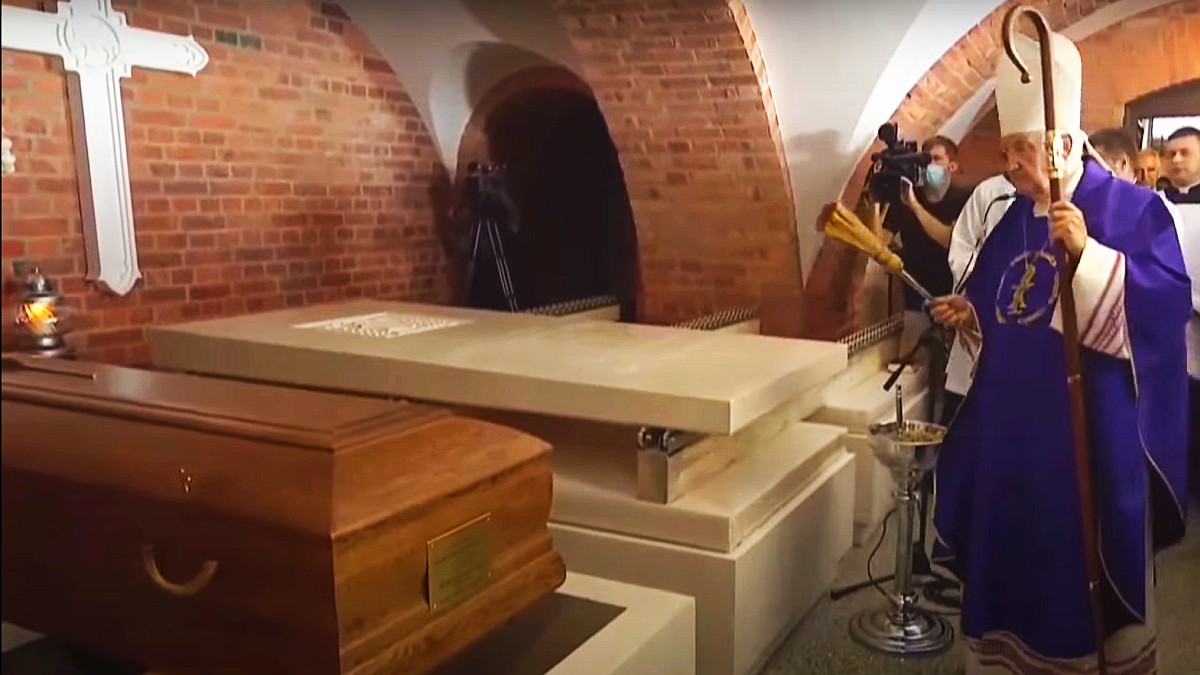 The Polish Archbishop Msgr. Henryk Hoser, Apostolic Visitator of Medjugorje, died in a hospital in Warsaw on August 13th, 2021 after a long and serious illness.

Pope Francis sends the letter with expression of condolences and Christian hope, thanking Archbishop Hoser for all he has done for the Church. The Lord asked him to come from this earth, so he would take a place in the glory of Heaven. The Son of Man has come and took him.