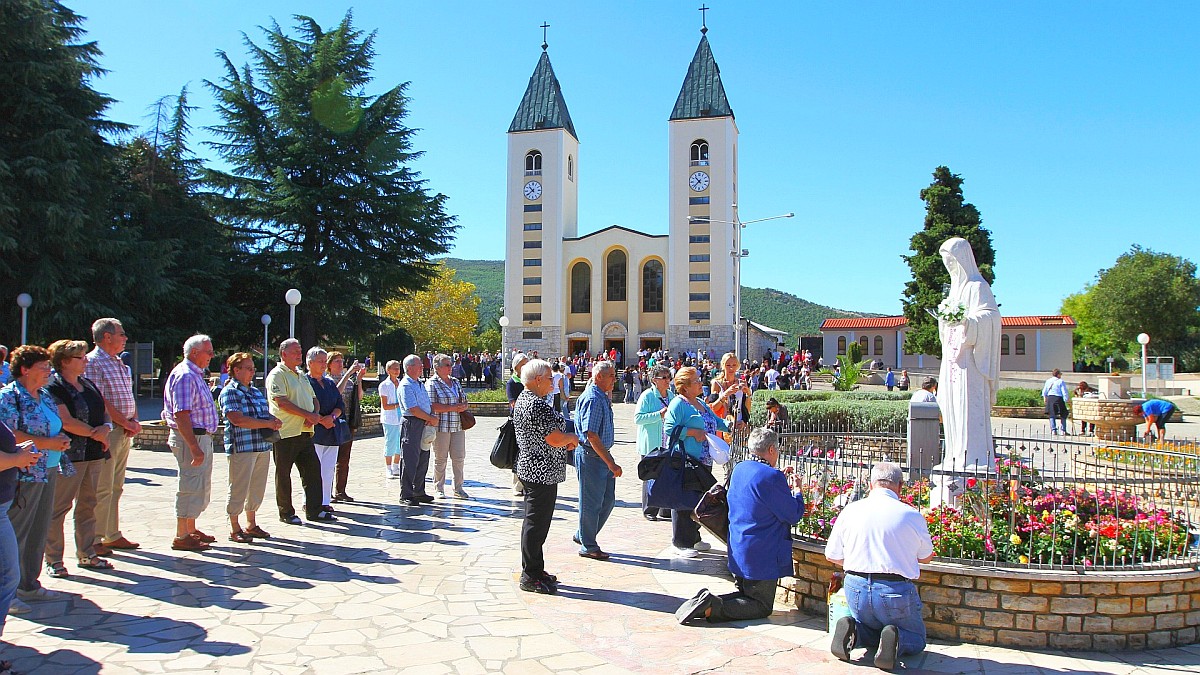 The announcement was made by the Apostolic Visitator, Henryk Hoser and the Apostolic Nuncio. Ad Interim Director Gisotti: “Attention given to favouring and promoting the fruits of good”, but this does not mean “an authentication of known events”.

Pope Francis has decided to authorize pilgrimages to Medjugorje, which can now be officially organized by dioceses and parishes and will no longer take place only in a private capacity which as has so far been the case. The announcement was made today during Mass, at the parish shrine which has become a destination for millions of pilgrims, by the Apostolic Nuncio Luigi Pezzuto in Bosnia-Herzegovina and Archbishop Henryk Hoser, the Holy See’s Special Apostolic Visitator.